Corecut's specialist Hydrodemolition division, Corejet, have recently completed key Hydrodemolition work as part of an £800m project to improve London Waterloo station. The project began in April 2016 and is expected to be completed in December 2018.

Corejet were one of a number of specialists sub-contracted by Network Rail for the project. The company carried out Robotic Hydrodemolition to reinforced concrete beams at platform edges, using their Aquajet 710 Robot to facilitate the construction of upgraded platforms. The works took place between August and October 2016.

London Waterloo is the UK’s busiest railway station, with over 99 million passengers passing through the station in 2015. The project will see the transport hub receive its biggest set of improvements for several decades, and will deliver an increase in peak capacity of 30 per cent.

In addition the project will deliver a fleet of 30 brand new energy-efficient trains. With full-width gangways and wider doors, the trains will allow for quicker and easier access on and off. 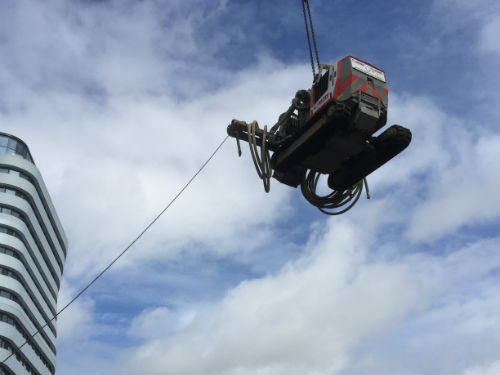 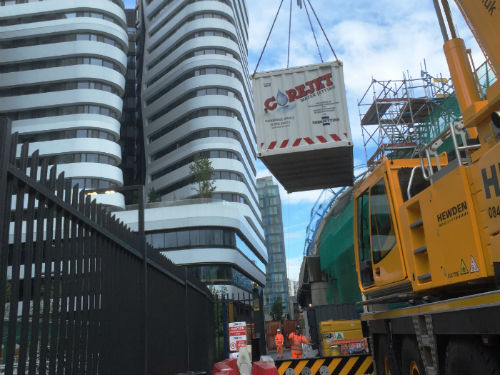 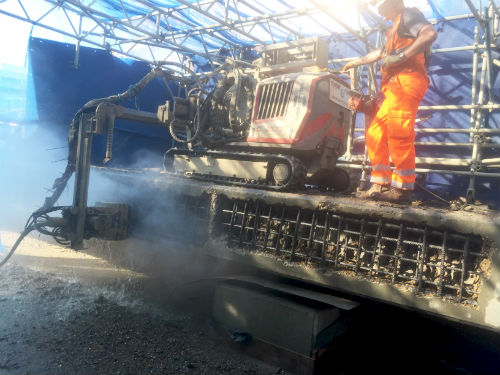 Speaking about the upgrades, Sir Peter Hendry, Network Rail chairman said, “This is the biggest package of improvements for passengers travelling to and from Waterloo for decades. It will provide passengers with a better station, extra seats and new trains.”

Corecut Managing Director, Finlay Crocker added, “This project sees Corecut playing a crucial role in the significant upgrade of another of the UK’s major transport hubs. Each project further cements our reputation as a leading provider of Hydrodemolition services, and its testament to the technical expertise of our team.”

Further details on the improvements and a timeless of works can be found on the Network Rail website.