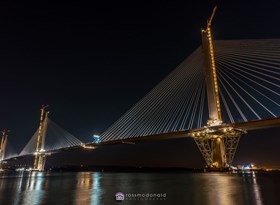 Proposals for a second Forth road crossing were first put forward in the 1990s, but it was not until the discovery of structural issues with the Forth Road Bridge in 2005 that plans were decisively progressed. The decision to proceed with a replacement bridge was taken at the end of 2007.

The record-breaking Queensferry Crossing is designed to carry the M90 motorway across the Firth of Forth between Lothian at South Queensferry and Fife at North Queensferry. It runs alongside the Forth Rail Bridge and Forth Road Bridge – structures Core Cut Ltd have extensive experience on, and will allow the latter to become dedicated to public transport use, walking and cycling.

A total of 149 segments of bridge deck, each of which stretch to 12 metres long and 40 metres wide, were constructed in China and Spain, then delivered to the Firth of Forth by sea in October 2013.

The towers reached 160 metres in height in August 2015, already making it the UK’s tallest bridge. In fact, when complete, the structure will be 207 metres above high tide – equivalent to approximately 48 London buses stacked on top of each other and 50 metres (25%) higher than the existing Forth Road Bridge.

The new bridge benefits from windshielding that should almost eliminate the need for closures during frequent high winds.

Furthermore, cables can be replaced with more ease than on the existing Forth Road Bridge – it can be done as part of normal maintenance works without closing the bridge.

North and south of the bridge, major motorway upgrades have taken place, including the first ever use in Scotland of variable mandatory speed limits to smooth traffic congestion via an intelligent Transport System.

The construction of the Queensferry Crossing has represented an incredible feat of civil engineering, undertaken in challenging, often hostile conditions, and has involved: 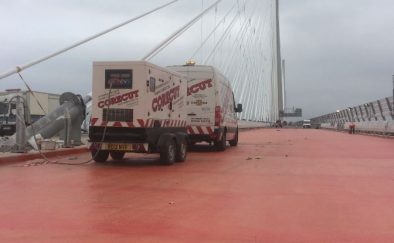 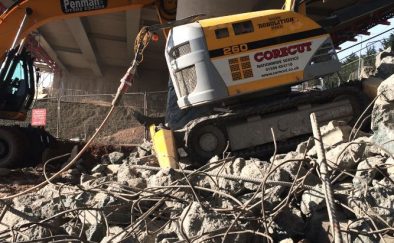 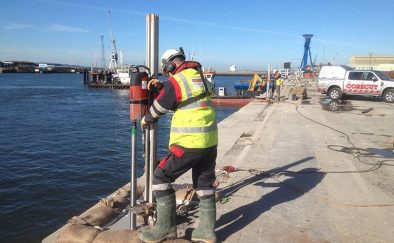 In helping to deliver the construction of the Queensferry Crossing across a six year period, Corecut undertook a comprehensive portfolio of services that spanned almost its entire range of innovative solutions.

Corecut worked more than 2,000 Man Days on the project over a 6 year period with no lost time accidents 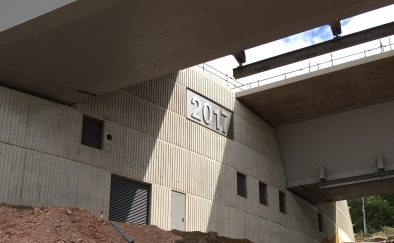 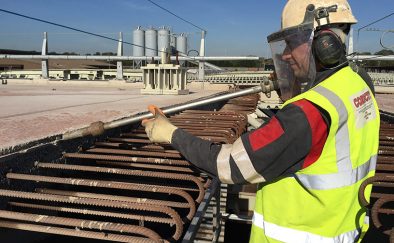 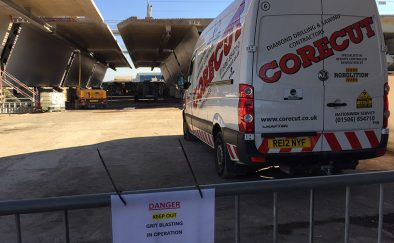 Corecut Managing Director, Finlay Crocker said: “The fast track construction of the Queensferry Crossing represented a significant challenge for our team, one that demanded an immense effort and the deployment of our full spectrum of capabilities across an extensive six-year period.

“We believe that our contribution was a significant and vital one, with the results being testament to the quality, skill and work ethic of all those involved, culminating in what will undoubtedly become one of the world’s great bridges and will be viewed within our company as being one of our largest and longest projects.

“Quality, precision, and continuous investment and innovation sit at the heart of every stage of our operation and represent fundamental parts of our culture as we look to deliver the best possible solutions to our clients.” 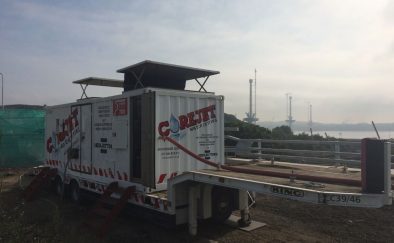 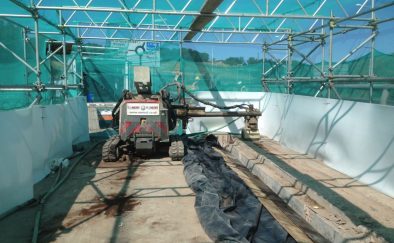 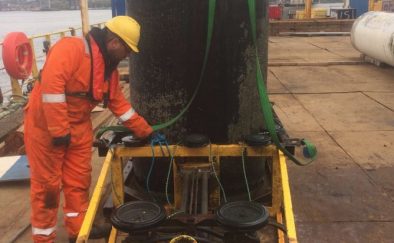 We are currently looking for Trainee Diamond Drilling and Sawing Operatives in Sheffield and Broxburn.