Corecut's Managing Director, Finlay Crocker, has completed the biggest motorsport challenge of his racing career by completing the Bohemia Clio Cup which is staged at the legendary Nurburgring-Nordschleife race circuit in Germany.

The 60 minute Bohemia Clio Cup, which took place over the weekend of 17th-20th May, is the support event to the esteemed 41st ADAC Zurich 24 Hour Race.

Finlay, who is currently third in Masters Cup standings in the Renault Clio Cup, was the sole participant from Britain and jumped at the opportunity to compete at one of his dream circuits. Finlay achieved his dream of competing at the Nurburgring thanks to the generous offer of, current Renault Clio Cup Sponsor, Fleetmatics to take full sponsorship of the car for this event.

Commenting on the event, Finlay said; "I've always had it in my mind there are four places I want to race at; Spa, Monza, Bathurst and the Nurburgring-Nordshleife. I have to say a huge thank you to Fleetmatics for their support, without them I wouldn't have been able to participate in this race."

A selection of photos from the race can be viewed below. 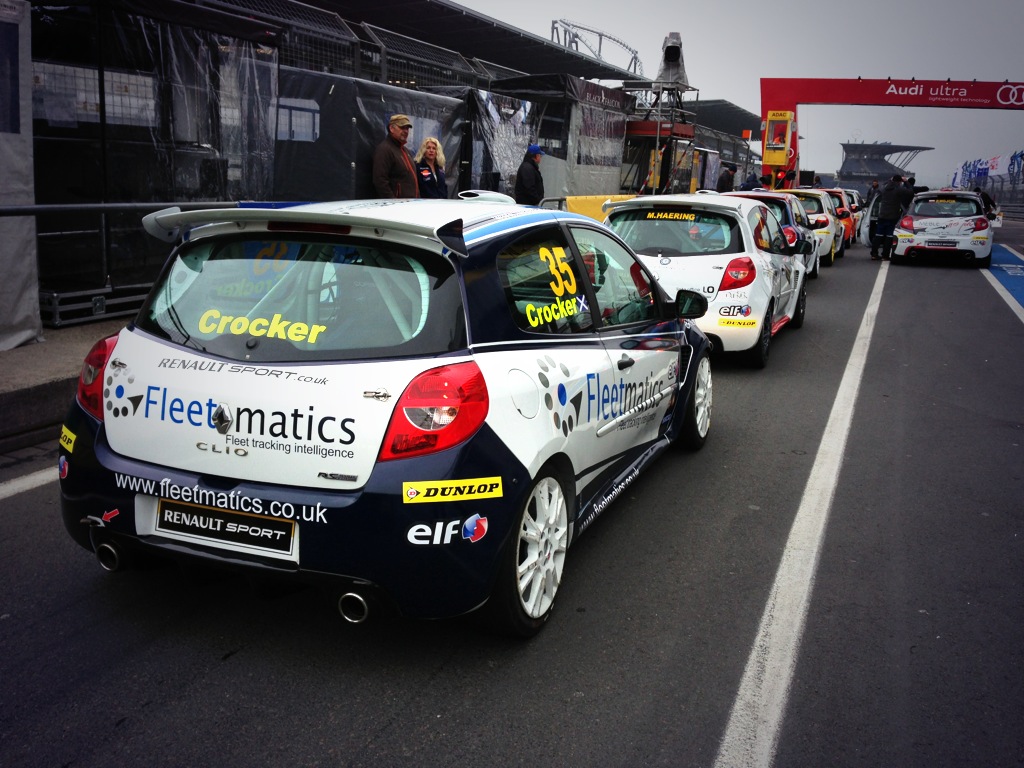 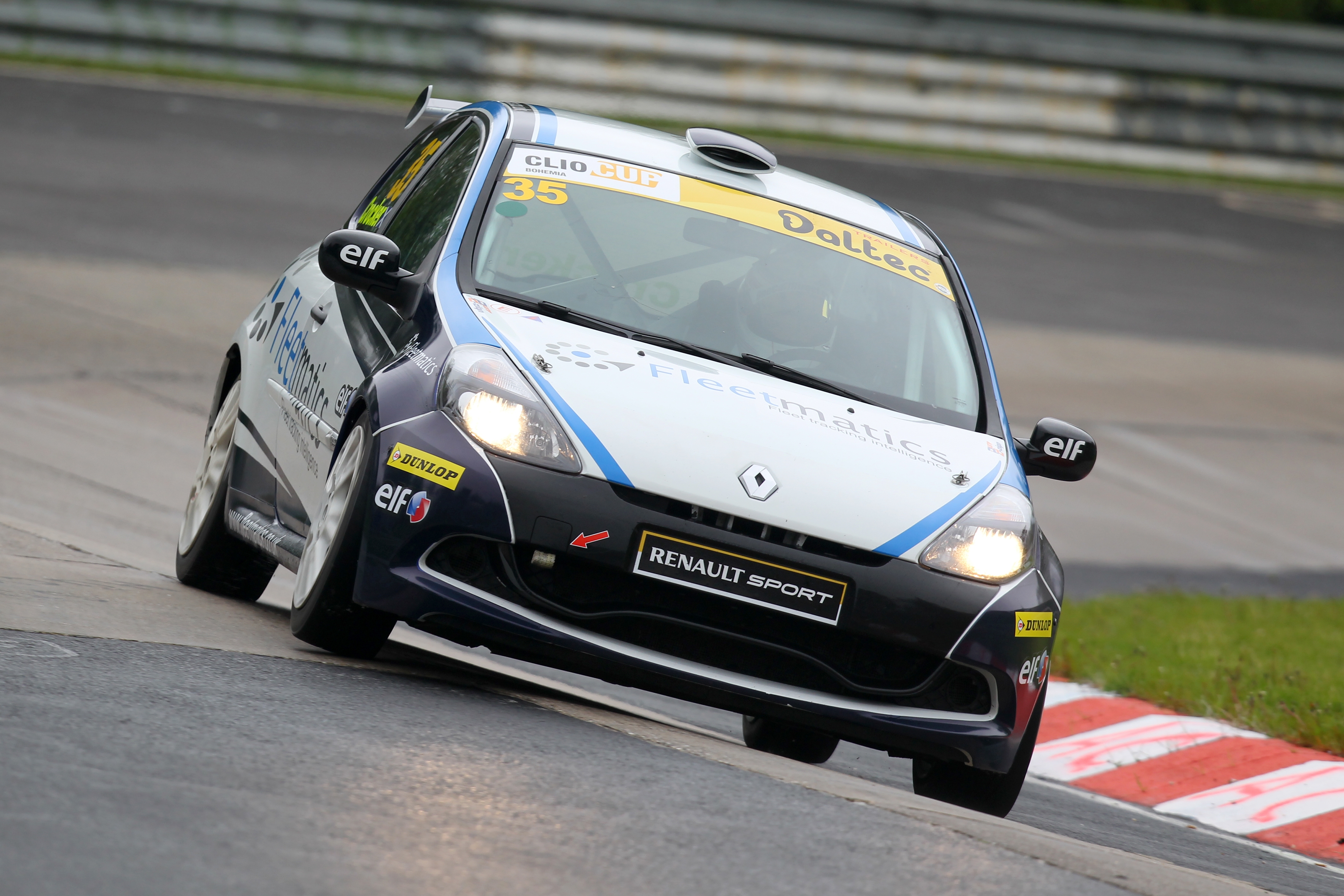 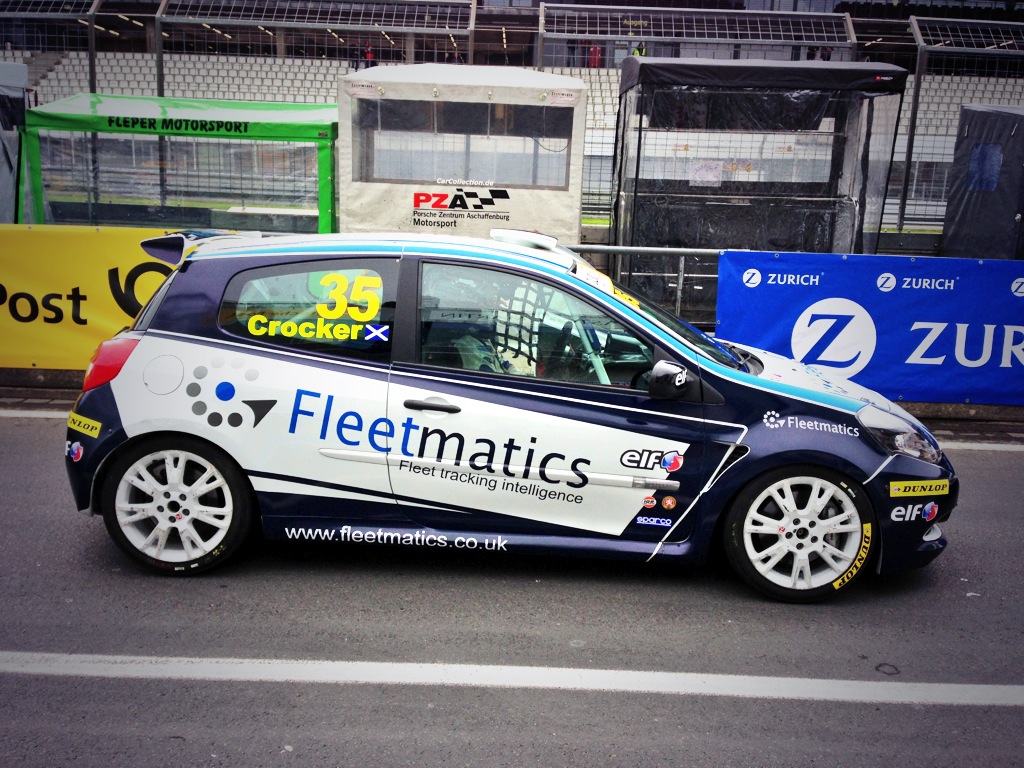